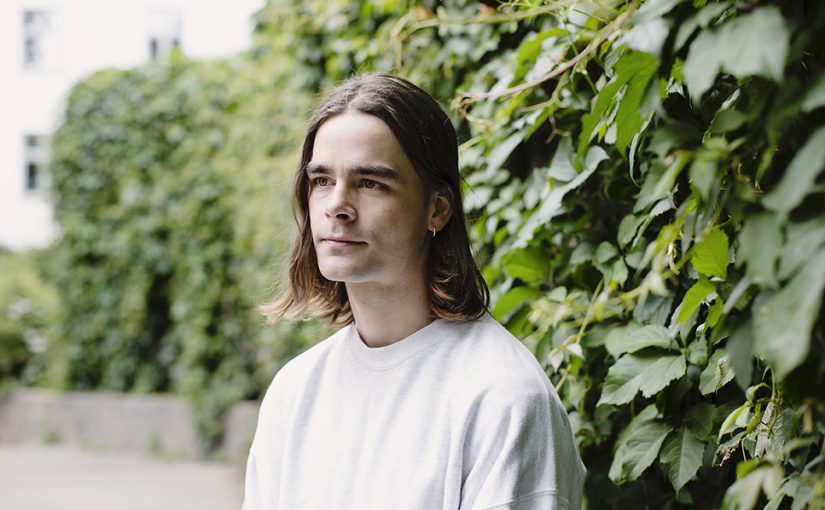 Morten Langeland b. 1986 is a poet, critic and small press editor from Norway. Langeland has studied literature and attended writing schools in both Norway and Sweden. He is the winner of the Stig Sæterdalen memorial prize 2016 and one of the most interesting new poets in Norway.
His books ÆÆÅ from 2012, Bavian 2014 and Den egentlige kommunen 2015 are all praised for their playful, original language. Langeland borrows in his works from very varied areas, including jokes, direct citations, rhyme, wordplay, dialect, slang – continually surprising his reader. ÆÆÅ and Den egentlige kommunen are both books of poetry, while Bavian is a chapbook.

His first poetry collection ÆÆÅ from 2012 developed a hybrid language based on Norwegian dialects and slang, as indicated by its title. The protagonist of this book of poetry is a fish – a mackerel from the future.

His second book contains love poems, not at all signalled by the title, which in English might be translated into something like “The real municipality”. In this collection, however, the lyrical aspects are threatened, as the words are on the verge of losing their meaning.

His chapbook from 2014 uses photos, found text, drawings and myths to examine the baboon and its life as a live animal and as metaphor.

In his work with the Poetry Machine, Langeland eclectically collects verses from snippets overheard in the street, by sampling signs and ads, text gifts from friends, as well as writing more traditional poetic verses. Hopefully, the diversity of the material will make for weird and complex poems.